Solids Control Equipment exists in almost every liquid flow processing applications where there is a need to remove solids from liquid or remove liquid from solids, especially, in drilling fluids solids control, waste water treatment and dredging slurry applications. At H-screening, we have extensive experience in the solid-liquid separation and offer a wide range of screening, hydrocyclones, centrifuge equipment to meet your slurry separation requirement. 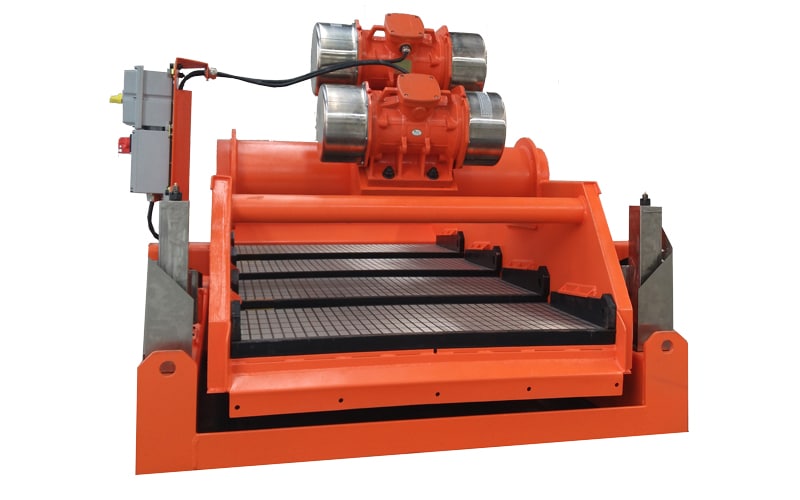 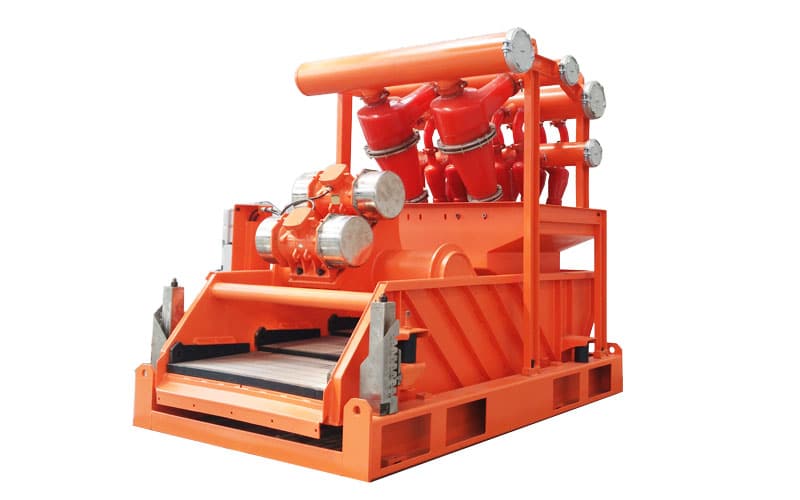 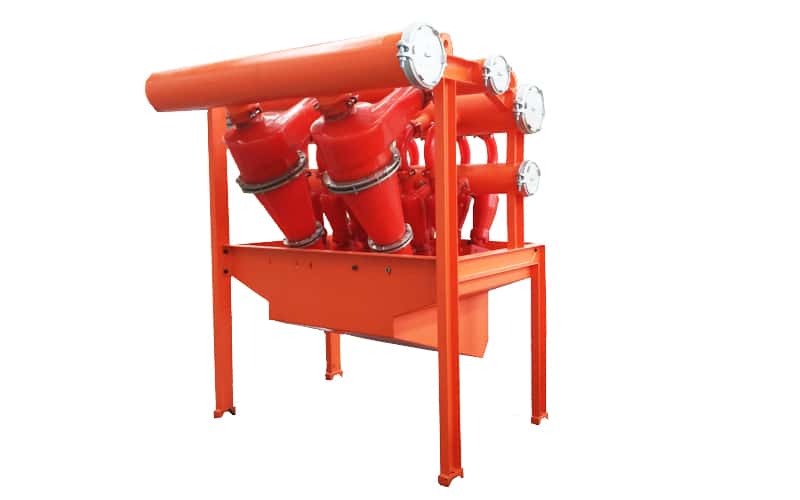 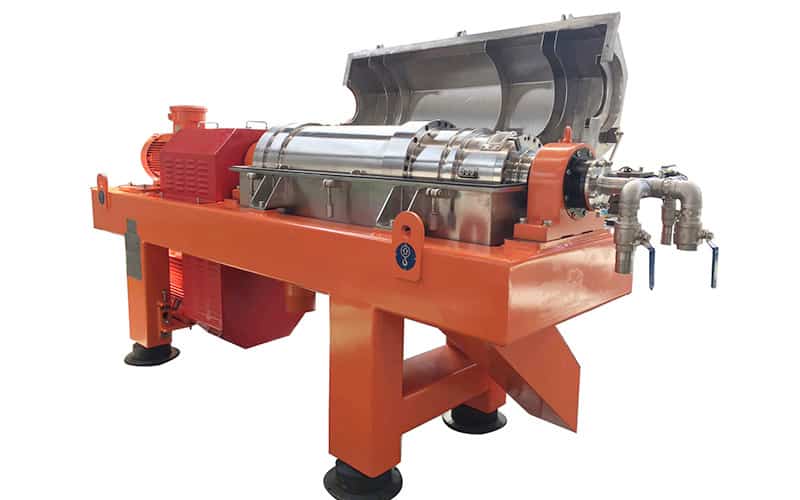 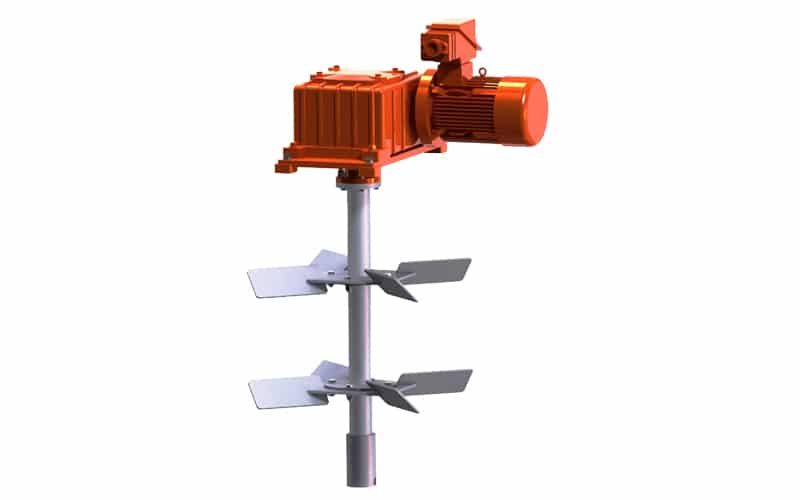 Check Out Price thru Inquiry Form

We offer the complete line of solids control equipment for drilling mud cleaning and recycling. A rich experience of world-wide sales and operation allows us to make the equipment according to your local requirements from mechanical structure to electrical system.

MORE THAN EQUIPMENT BUT SOLUTION

Having effective solids control equipment is very important for any oilfield. Without having proper solids control, drills can encounter a variety of problems. When low gravity solids start to build up, the borehole can become [...]

During the drilling process, drills will send particles and drilling liquid (also known as mud) to the surface. These solid particles are known as cuttings and when they first arrive at the surface of your [...]

What is mud tank? A mud tank is an open-top container, typically made of steel, to store drilling fluid on a drilling rig. It is also called mud pit, because it used to be nothing [...]